Everything you need to know about automation in manufacturing 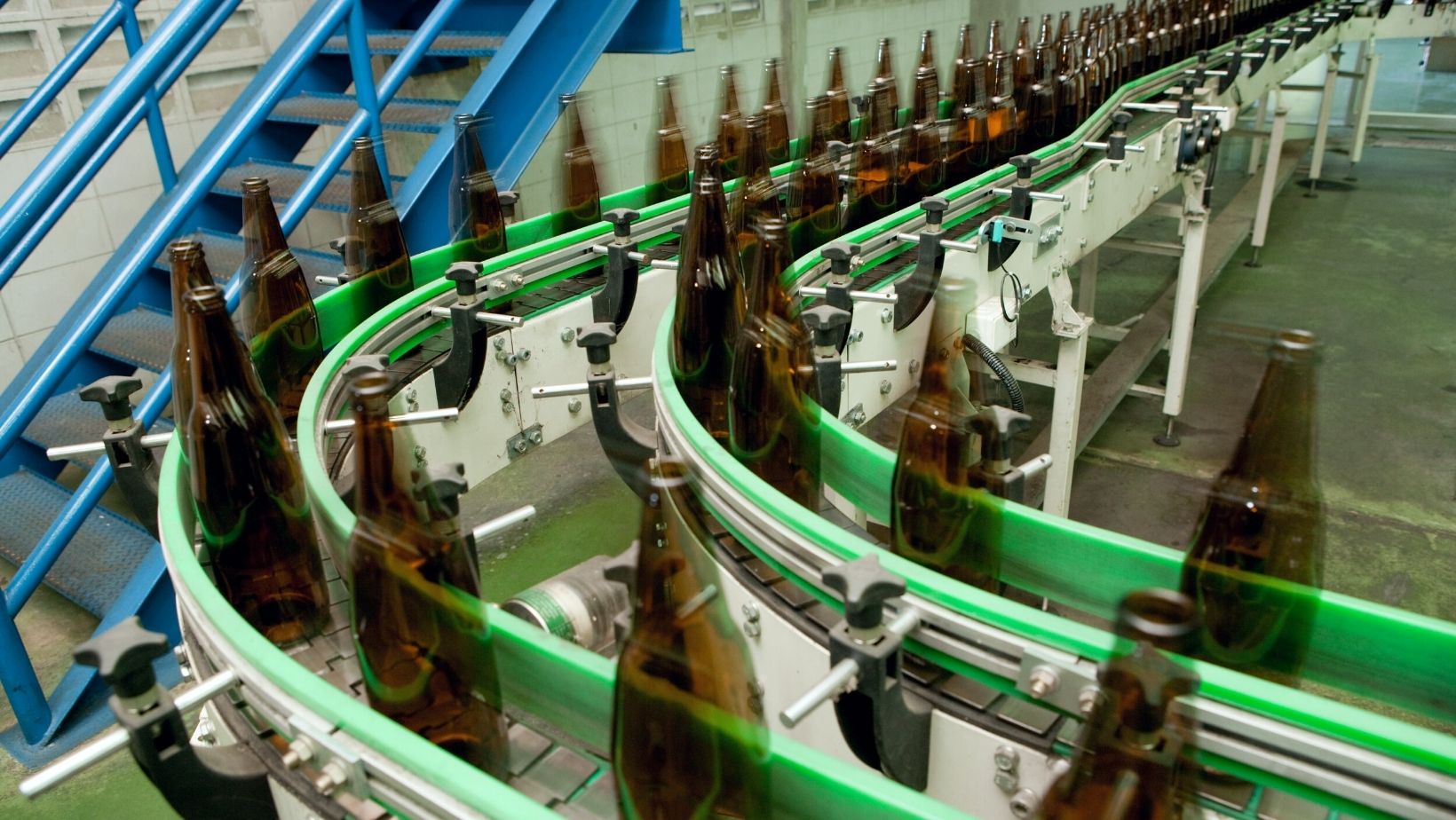 Manufacturers are turning to automation and Industry 4.0 solutions to enhance their efficiency as business requirements continue to grow and costs have to be reduced.

What Is automation in manufacturing?

Manufacturing automation entails the use of technologies such as machinery and software to automate manufacturing processes. To some, this may appear like a new idea, but that is not the case. Throughout history, there is evidence of rudimentary attempts to automate operations.

Automation is now known for taking the place of human effort. It's become linked with electromechanical systems that are programmed to perform a variety of operations. While automation may not be suitable for every firm, most businesses can benefit from one of the following forms of automation: fixed, programmable, or flexible.

Automation is becoming increasingly important to consider as more than half of manufacturers use it to enhance production efficiency as a key method for increasing output.

What are the types of manufacturing automation?

Fixed automation (also known as "hard automation") is a term used to describe automated processes that are set to run without human interaction. It's usually a system in which manufacturing automation is designed to create only one thing at once, and it's done on individual devices. Fixed automation is best suited for producing huge quantities and has a steep learning curve.

Hard automation combines many sequences and production operations. For this reason, once the machine is in place, switching production styles may be extremely challenging. More so, if companies take into consideration the high initial investment necessary for designing and engineering it.

The body-in-white and automobile panels are examples of fixed automation. Before changing designs, the major vehicle suppliers may produce more than a million parts. Furthermore, stamping or casting processes that do not require as sophisticated control systems as automated milling or robotic welding are used.

Other examples of fixed automation include:

The term "programmable automation" refers to a production system that is controlled by a program. The program is a set of instructions that the system reads, interprets, and then executes.

Examples of programmable automation include:

In some ways, flexible automation is similar to programmable automation. Its design allows it to quickly respond to production changes. To run, personnel need to program the computerized systems to control the machines. Alternatively, they can use Human Machine Interfaces (HMIs).

In this configuration, a central computer system controls both manufacturing and material handling systems. As a result, batch production is viable. It's also an excellent alternative when wanting to make many product types at the same time.

Examples of flexible automation include:

Benefits of automation in manufacturing

Automation in manufacturing is becoming increasingly important rather than a luxury, and it seems to be shifting the engineering industry. Using the advantages that it provides can help you gain a significant competitive advantage.

The following are some of the advantages that automation may provide:

Automation may be a costly investment to make at first, but it can save companies a lot of money in the long run. A single machine can usually undertake the work of three to five individuals, depending on the job.

Some manufacturing processes formerly necessitated employees working in hazardous circumstances. With automation, companies may remove people from dangerous operations or substances and relocate them to safe areas.

In addition to working unattended 24 hours a day, seven days a week, automated machines may also keep the same pace for long periods of time. This implies that the manufacturing process can run longer and more efficiently. As a consequence, companies will be able to produce more or develop new items without slowing down production.

In general, machines can produce things with a higher degree of precision than people. Furthermore, they maintain the same level of quality throughout production. Companies will have a smaller defect rate as a result of increased conformity and uniformity.

What does the future hold for manufacturing automation?

Despite the advances in manufacturing automation, there is still a long road ahead. Processes will become more efficient as artificial intelligence, machine learning, and robotics are integrated into the manufacturing process.

With the advent of Industry 4.0, the factory of the future will be a reality sooner than we think. Factories will be able to communicate and collaborate with each other to produce goods more efficiently. In addition, they will be able to collect and analyze data to improve the manufacturing process.

The benefits of automation in manufacturing are many and varied. As the technology continues to develop, we can expect even more benefits in the future. Automation will help factories run more efficiently and produce higher quality goods. In addition, it will create safer working conditions for employees. The future of manufacturing is looking very bright indeed!

How do IoT and robots relate to manufacturing automation?

The Internet of Things (IoT) is a term used to describe the collection, storage, and analysis of data from connected, always-on devices. Manufacturers may get real-time insights from the IoT. Robots can provide regular feedback on changes and quality while workers are at work.

Data can focus on sales orders, parts received, or trouble along the production line. IoT sensors also enable customized movement for robots, such as changing the speed depending on the location.

What is Fully Automated Manufacturing?

The “hands-off” method, popularized by General Motors in the 1980s as "hands off" manufacturing, relies on reliable equipment and scheduled preventative maintenance to keep the line running smoothly.

The majority of factories are now in light-out mode, with partially "attended" equipment. The idea of utilizing limited lighting is generally attributed to science fiction writer Philip K. Dick's short story "Autofac," which was published in 1955 and is considered an early and sarcastic depiction of the concept.

Getting Started with Automation

How can you get started with automating processes within your operation?

The first step is to automate your machines and link them, so you can collect data, process it, and make decisions. You'll be able to automate processes and increase efficiency across the shop floor only after you've acquired this knowledge of operational performance across both your equipment and personnel.

Learn how our manufacturing engineers can help you quickly connect your machines, collect data, and start automating processes today.

Nevatio Engineering is an agile design and engineering consulting team capable of on-demand mechanical and electrical engineering, functional prototyping, engineering documentation, and machine retrofits. We are experts in machine design, special devices, industrial products, jigs and fixtures, plus automation and controls.  Our added knowledge in industry design standards such as ASME, ANSI, ISO, NFPA, NEC and BS allows us to quickly integrate our services with your existing standard design processes, keeping your resources free from unnecessary rework.

We specialize in helping industry leaders solve difficult engineering and design problems. Our mission is to empower our clients with the tools and skills necessary to create solutions to their technical problems. With our expertise, clients can address any technical design problems that stand in their way.

We believe in being consistent with our deliveries. This means that we are always on time and able to work for your business needs, no matter what they may be.

Even the most simplistic task can be aided through automation. In manufacturing, operators often have to complete repetitive and time-consuming...

Having industrial automation is a necessity, but there's a lot of gray area when it comes to calculating the benefits. And part of that gray area is...

As industries move towards the fourth industrial revolution, more and more emphasis is being put on machine-to-machine (M2M) integration. This refers...